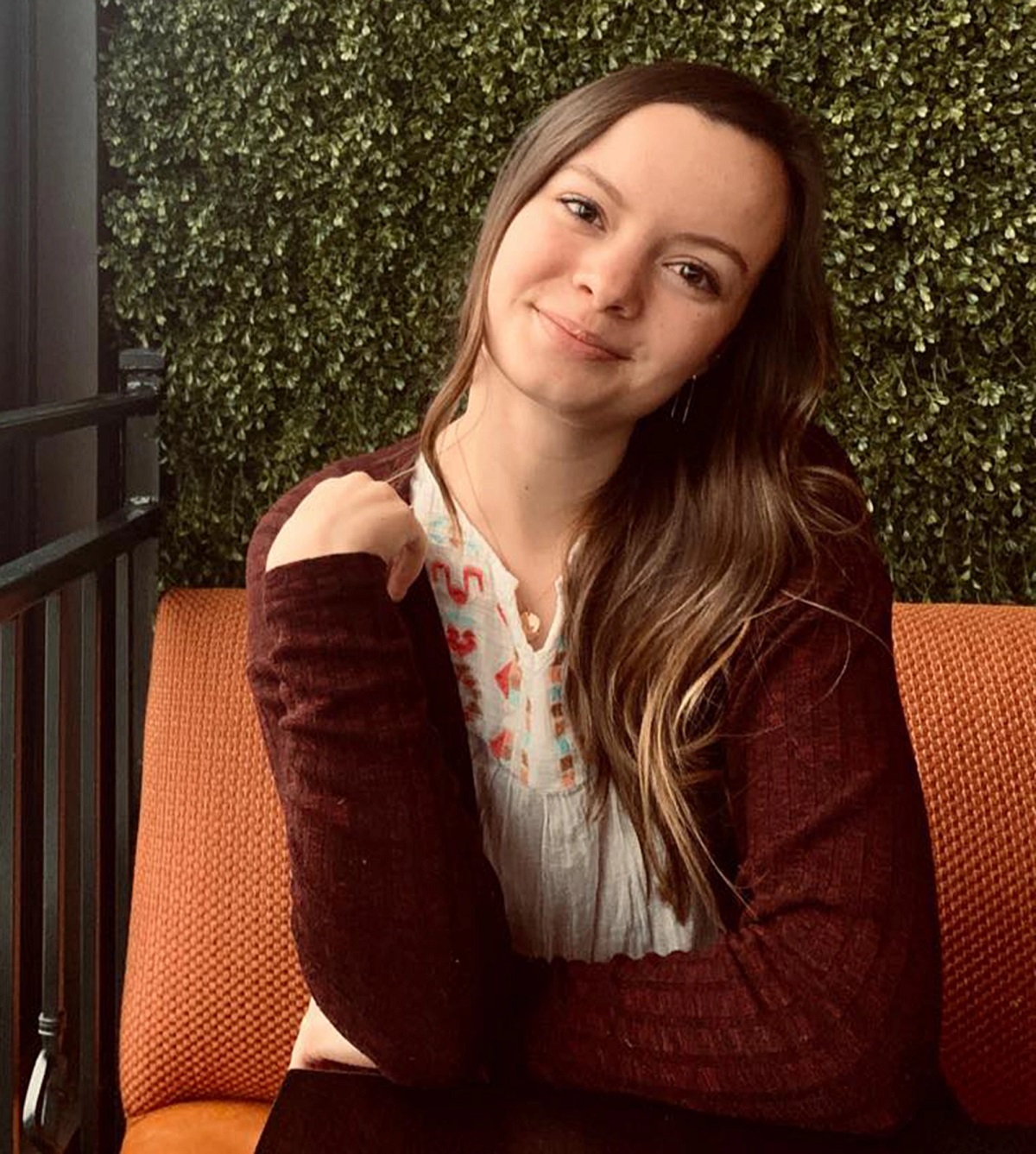 Mara Louk says Visible Music College punished her for coming forward about the alleged rapaist. Louk was also accused of violating school rules prohibiting premarital sexual activity with another student, according to the suit. The school threatened to expel Louk if she didn’t confess and if she did not complete her school year remotely, even though she denied the accusations.

What Mara Louk wants to the Department of Education

Mara Louk wants the Department of Education to investigate Visible Music College. Louk said that she felt “just like,” and asked why Louk spoke up. Louk said, “That’s how I felt for a while because it seemed like everything was getting worse.”

Louk asks the Department of Education for an investigation into Visible to determine whether the school has violated a federal campus safety rule that requires administrators to inform students of the options available to them when reporting sexual offenses.

Louk also requests that the federal agency investigate whether Louk was discriminated against under Title IX, the gender equality law Title IX which protects students against discrimination based upon sex.

Last week, the college declined to comment. Visible’s president Ken Steorts said that the school hadn’t yet received a copy Louk’s complaint. However, he told NBC that Visible would cooperate with any investigation into the allegations in the complaint.